Connors Research owns one of the largest databases in the world of quantified short-term market behavior which allows our clients advanced and proprietary ways to generate alpha in their portfolios.

Additionally, Connors Research has published over 20 books on quantified trading research and strategies, and has built proprietary software containing millions of quantified algorithms.

Laurence Connors is Chairman of The Connors Group, and the Managing Partner of Connors Research LLC. with special focus on financial markets research. His companies have twice been awarded by the Entrex Private Company Index for being one of the 10 fastest-growing private companies.

Mr. Connors has over 35 years of experience working in the financial markets industry. He started his career in 1982 at Merrill Lynch as an Investment Advisor, and later moved on to become a Vice President with Donaldson, Lufkin, Jenrette (DLJ), where he worked with the Investment Services Group from October 1990 to March 1994.

Mr. Connors is widely regarded as one of the leading educators in the financial markets industry. He has authored over 20 books on market strategies and volatility trading, including Short-Term Trading Strategies That Work, and Street Smarts (with Linda Raschke). Street Smarts was selected by Technical Analysis of Stocks and Commodities magazine as one of “The Classics” for trading books written in the 20th century.

His most recent book The Alpha Formula: Beat the Market with Significantly Less Risk (with Chris Cain, CMT) was published in 2019. The Alpha Formula is the precursor for the development of “Quantamentals” which systematically combines fundamental, technical, and quantitative analysis for investment portfolios. Quantamentals is the 2020 winner of the Charles H. Dow Award.

Mr. Connors has been featured and quoted in the Wall Street Journal, New York Times, Barron’s, Bloomberg TV & Radio, Bloomberg Magazine, Dow Jones Newswire, Yahoo Finance, E-Trade Financial Daily, Technical Analysis of Stocks and Commodities, and many others. Mr. Connors has also been a featured speaker at a number of major investment conferences over the past three decades.

Steve is the author of the book, “A Beginners Guide to Python Programming For Traders” published in 2020.

Steve has over three decades of trading experience managing his own money by developing his own automated trading strategies.

Steve holds a BSEE from the University of California at Davis and an MBA from Florida Institute of Technology. Steve holds three patents and is the author of numerous professional papers. 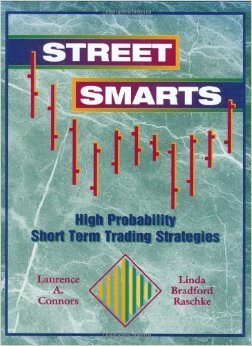 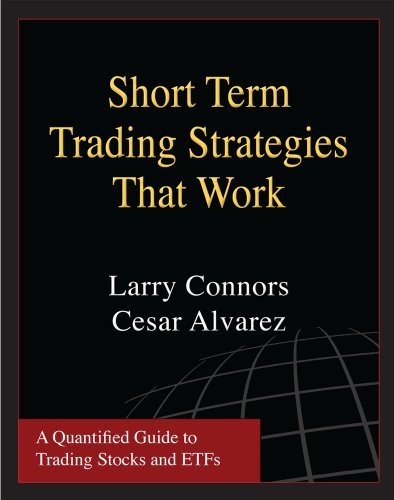